EU parliament hosts Save the Blue Heart of Europe debate 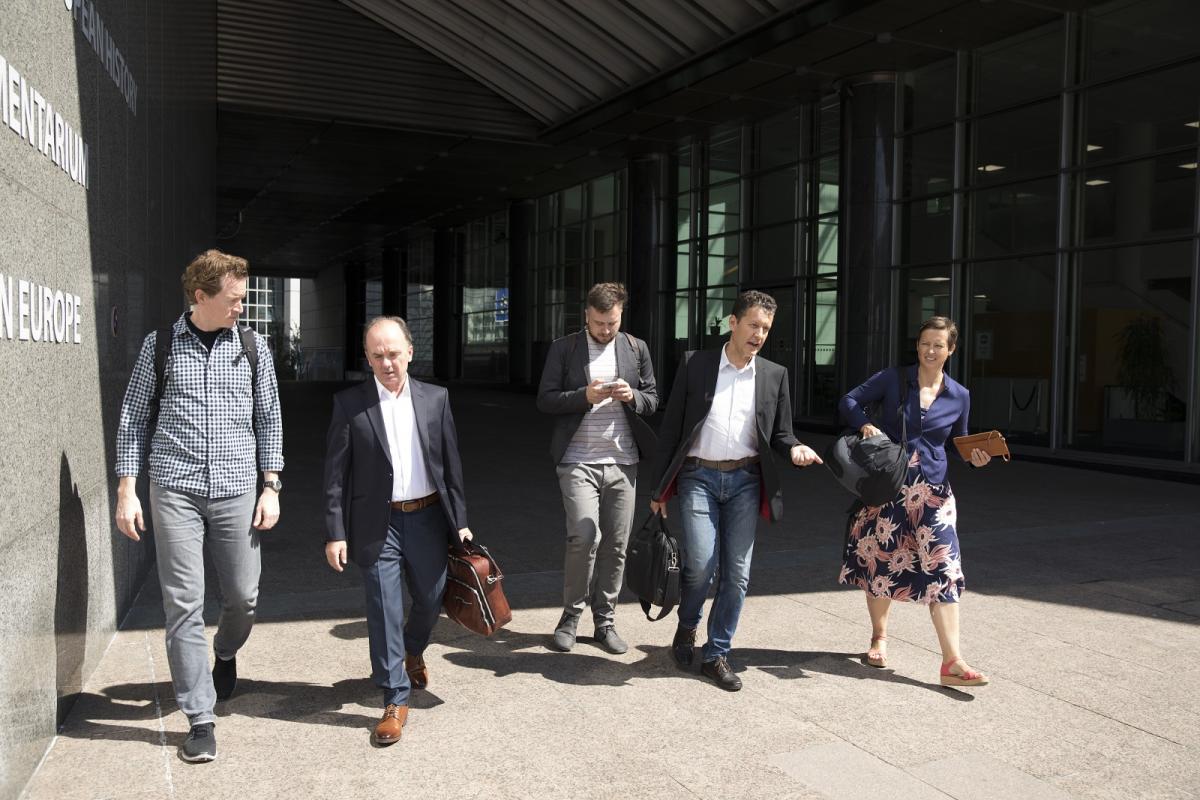 On Wednesday 27 June, a Save the Blue Heart of Europe debate and film screening was held at the EU Parliament, to an audience of policymakers, media and NGOs.

The issue of protecting the last wild rivers of Europe on the Balkan Peninsula from the threat of 3,000 proposed hydropower projects was debated, along with the question: What role can the EU play to ensure a win-win scenario by safeguarding nature and leading the region’s low-carbon future?

Blue Heart, a feature-length documentary produced by activist company Patagonia, was also screened, in order to shine a light on the realities of this ‘dam tsunami’ for ecosystems, people and species. 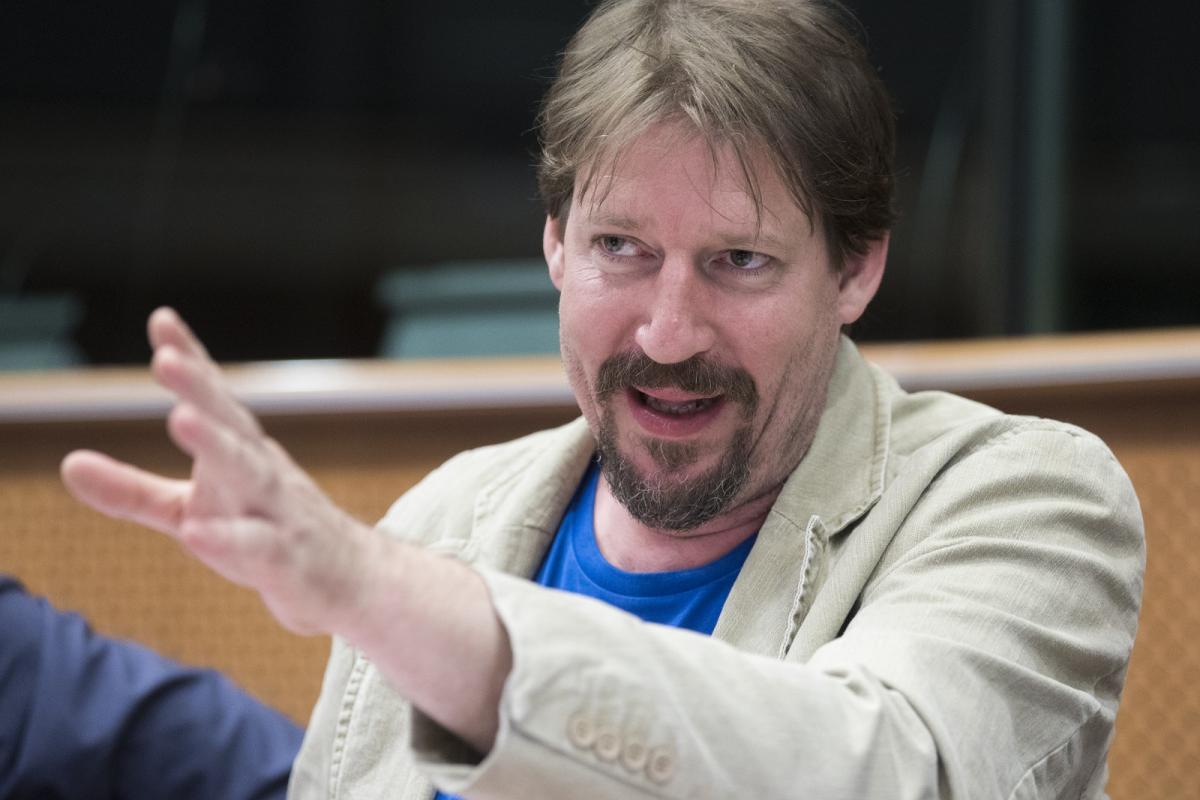 Vejnovic (Bankwatch). Giving an opening and closing speech, as well as taking part in the debate was Trifon Murataj, a representative of the 2,000-year-old village of Kuta, which was threatened with being submerged after the Albanian government sold a concession to build a dam on the Vjosa river.

Key topics raised in the debate included energy transition and the adoption of decentralised models, the devastation caused by small hydro projects and the impact of local activism.

Energy transition away from outdated hydropower systems to more effective, decentralised models was one of the main issues discussed, with EU Commission representatives stating they are keen to explore these opportunities further with investment partners and governments.

The Commission agreed that there are other ‘low hanging fruits’ 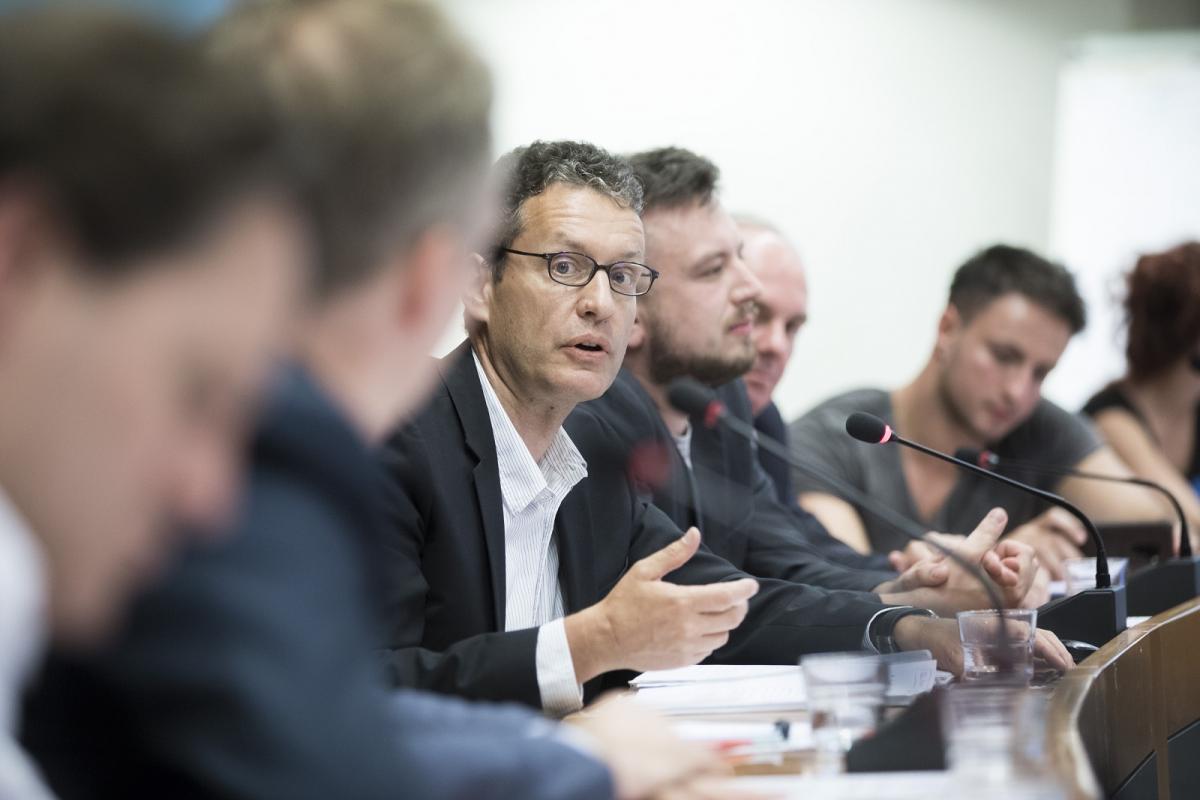 aside from hydro that should be considered in order to resolve the energy equation in the Balkans, such as energy efficiency and reducing losses in the grid. In support of this action, policymakers raised the issue of hydropower becoming increasingly uneconomical, saying that, compared with 20 to 30 years ago, today, they couldn’t see a strong business case for it.

Of particular concern to members of the group was the irreversible damage being done by small hydropower projects, which typically make up an extremely small energy contribution and are often the results of corruption at various levels.

A masterplan of ‘no-go zones’ for environmental protection within the Balkan Peninsula is being developed by the Save the Blue Heart of Europe coalition of NGOs. The plan will include 80,000km of rivers and take into account criteria on hydromorphology, endangered and endemic fish species, significant flood plains and protected areas.

The impact on local communities and rising local resistance

Cendrowicz thanked Murataj (read his opening speech) for joining the debate, adding that those within the European Commission have been watching hydropower developments in the Balkans with some concern and that gaining testimony from people whose lives are directly affected by these projects is really important. Stielstra added that, as a group, they are keen for the governments of the Balkans to avoid the mistakes already made in the EU, where every river is already dammed.

The topic of the EU Commission offering advice to governments within the Balkans on energy transition was also discussed, with Cendrowicz making clear that following the rule of law is a fundamental tenet of accession to EU Membership, something which is often not done in the case of hydropower concessions. For example, in the case of Kuta, the villagers won their court case against the Albanian government because there had been no lawful public enquiry and the people affected weren’t made aware of the outcome of the enquiry.

Commission representatives stated that they take seriously the concerns of these local communities. They welcomed the evidence pointing to courts in the Balkans starting to address the grievances of affected communities such as Kruščica, Valbona and Vjosa, as good governance is much needed.

A petition telling banks to stop investing in the destruction of Europe’s last wild rivers has so far gathered over 120,000 signatures, worldwide and was last week hand-delivered to the London headquarters of the European Bank of Reconstruction and Development.

The film Blue Heart has received over 250 screening requests within Europe alone and will continue to be shown at festivals and events around the world, as well as launched on iTunes and Amazon from 21 August 2018.