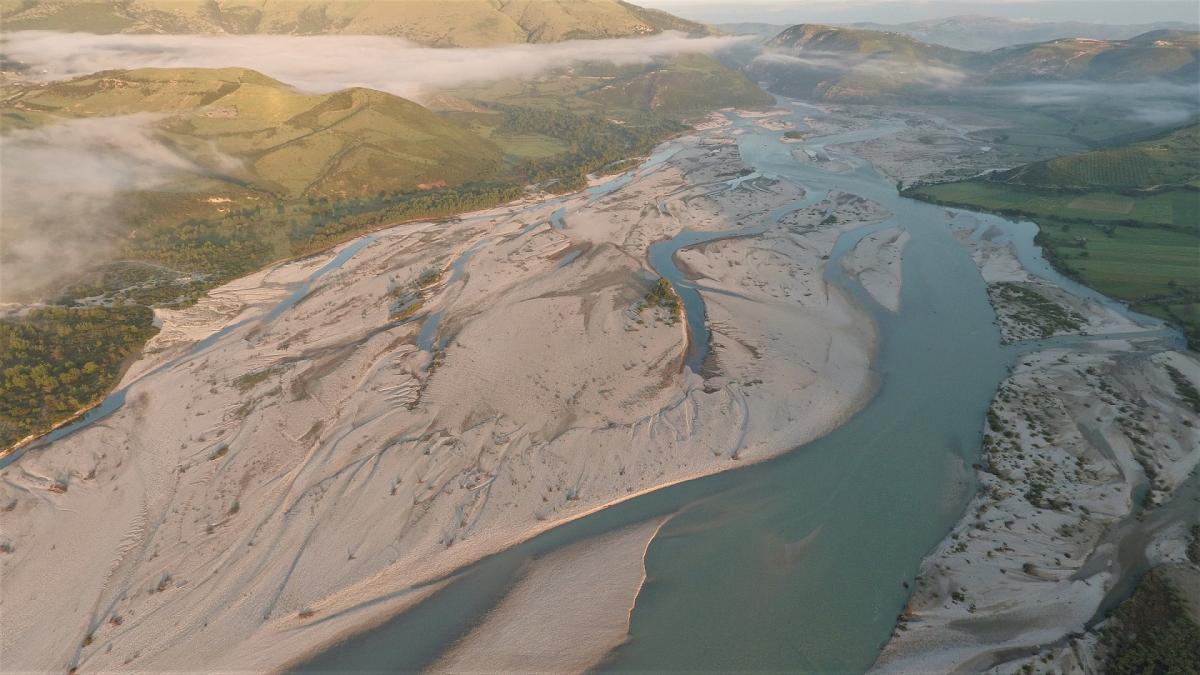 Last Sunday, on October 29, the Albanian Minister for Energy announced, that the Kalivaç dam on the Vjosa is to be constructed by the Turkish company Ayen Enerji, in cooperation with the Albanian company Fusha. Ayen Enerji is the same company which already failed the Poçem HPP. Between 2006 and 2009 Kalivaç was already under construction. The Deutsche Bank invested over 100 million Euro, but the previous concession holder, an Italian construction company, never completed the construction. The Vjosa’s flow is still unobstructed. We will exhaust every legal and other possibility to stop this project.