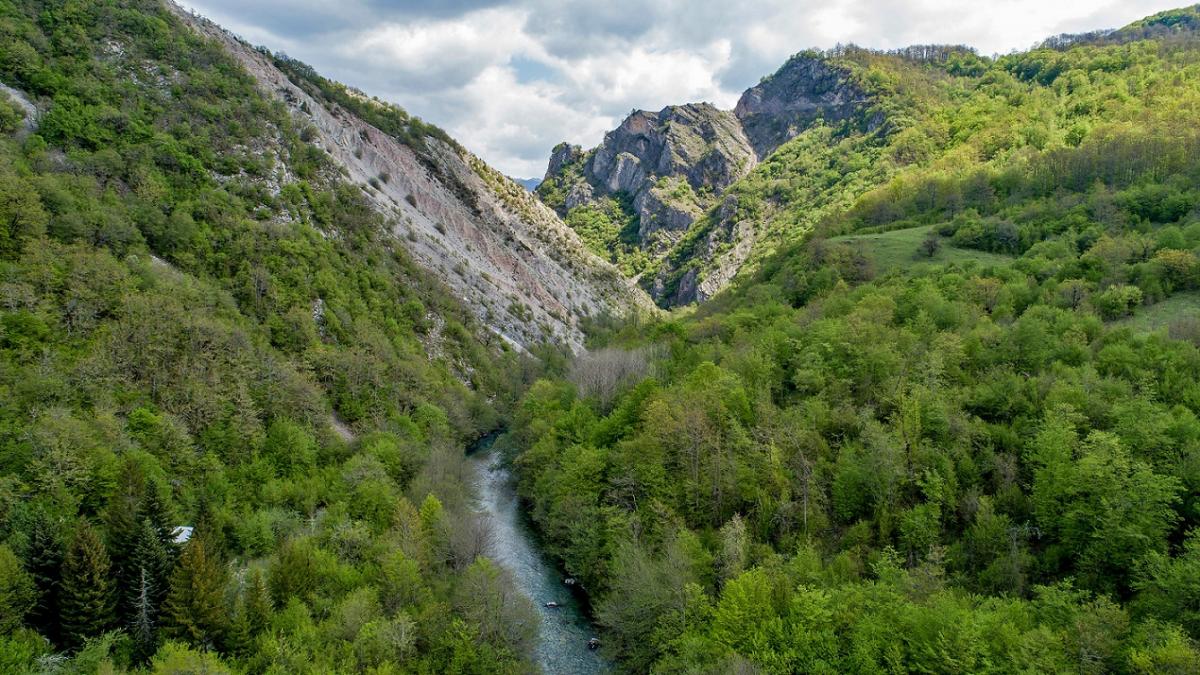 On October 22nd 2020, the environmental groups Center for Environment, Aarhus Center Sarajevo, Riverwatch, EuroNatur, ClientEarth and CEE Bankwatch Network submitted a complaint against Bosnia and Herzegovina to the Bern Convention on the Conservation of European Wildlife and Natural Habitats for failure to protect the pristine upper stretches of the river Neretva from eight planned hydropower projects.

The upper Neretva in one of the most pristine river ecosystems in the Balkans. It is a wilderness area with very little human interference so far. That is why it has been nominated as a candidate Emerald Site under the Convention since 2011, but is under threat from the 35 MW Ulog hydropower plant and a series of seven smaller plants known as the Upper Neretva Hydropower project. The plants would turn most of the upper part of the river – a stretch of around 30 km – into a series of end-to-end dams, pipes and reservoirs. 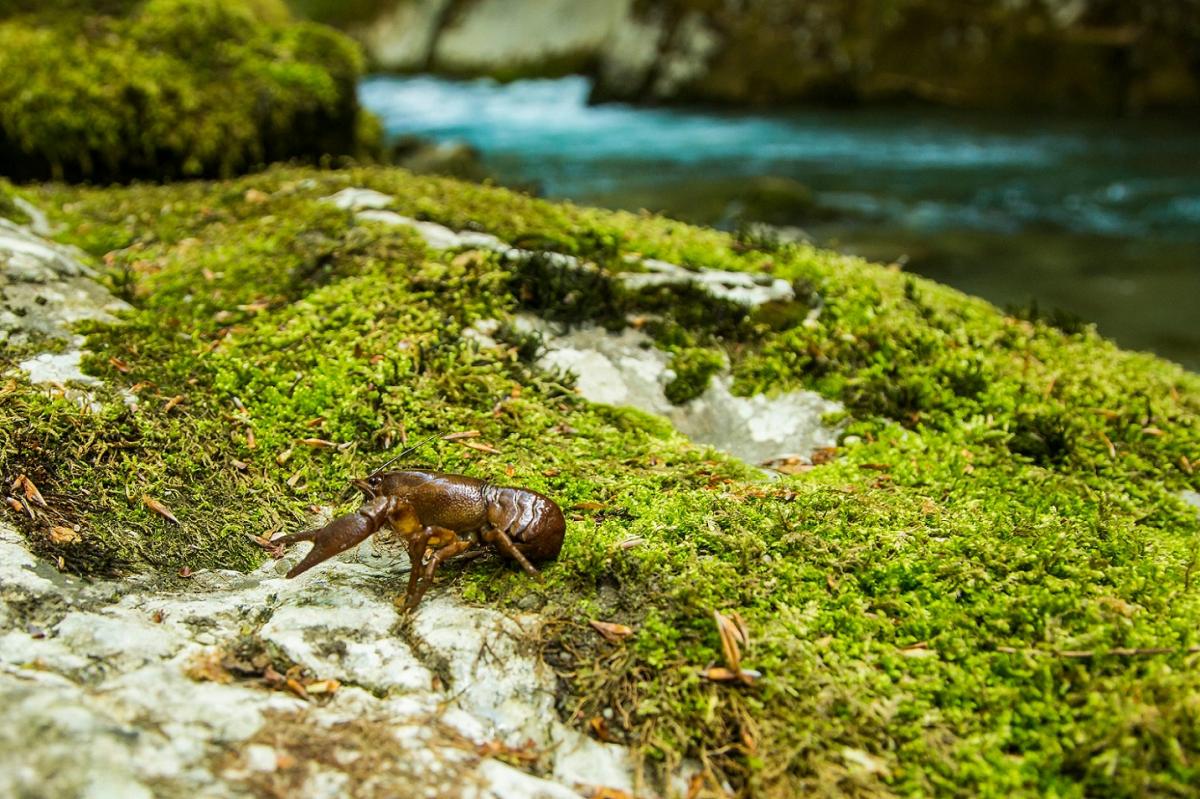 The submission to the Bern Convention follows a related complaint made by the groups earlier this year to the Energy Community Secretariat, highlighting serious flaws in the environmental permitting processes for the projects.

The environmental impact assessments carried out for the projects identified only a few of the species likely to occur near the site of the plants, but still concluded that the projects could go ahead. Despite the area being inadequately researched, rare species including bears, wolves, otters and crayfish, as well as a specific type of trout are known to find habitat here.

In May, the Center for Environment also mounted a court challenge against a decision by the Republika Srpska Ministry for Spatial Planning, Construction and Ecology, that no environmental impact assessment was needed for phase one of the Upper Neretva project.  The decision came despite the Republika Srpska Institute for the Protection of Cultural-Historical and Natural Heritage expressing its objection to the planned Upper Neretva project and stressing that rare, endemic and relict species would be affected by the plants. 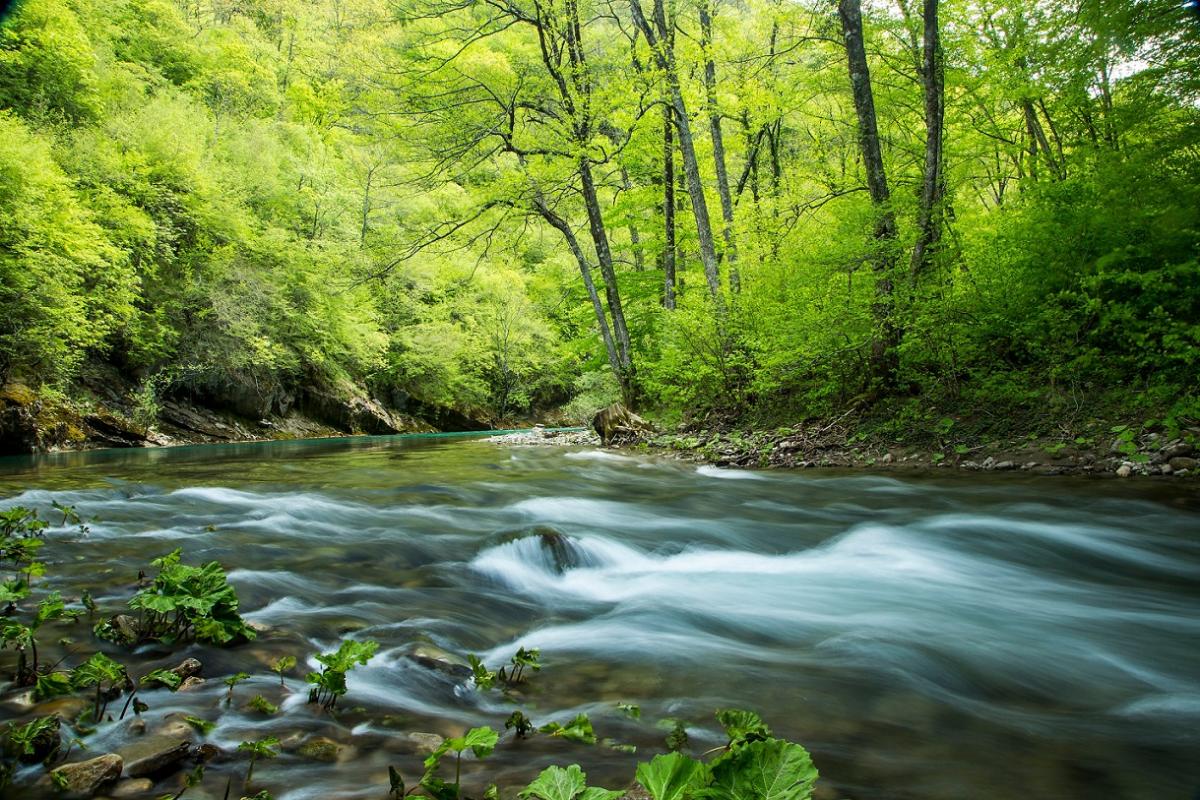 “The upper Neretva river is a natural jewel of the Balkans. With the surrounding pristine forests, it forms a wilderness area that is unparalleled in Europe. The dam projects would not only destroy this ecosystem, but Bosnia-Herzegovina would also violate ratified international agreements. That´s why we file these complaints,” says Ulrich Eichelmann, coordinator of the Save the Blue Heart of Europe campaign from Riverwatch.

“According to the research done so far, the area around the source and the upper course of the Neretva River has been confirmed to be an exceptionally intact ecosystem. These projects need to be stopped due to its exceptional value as no mitigation measures could preserve this area,” adds Jelena Ivanic from the Center for Environment.