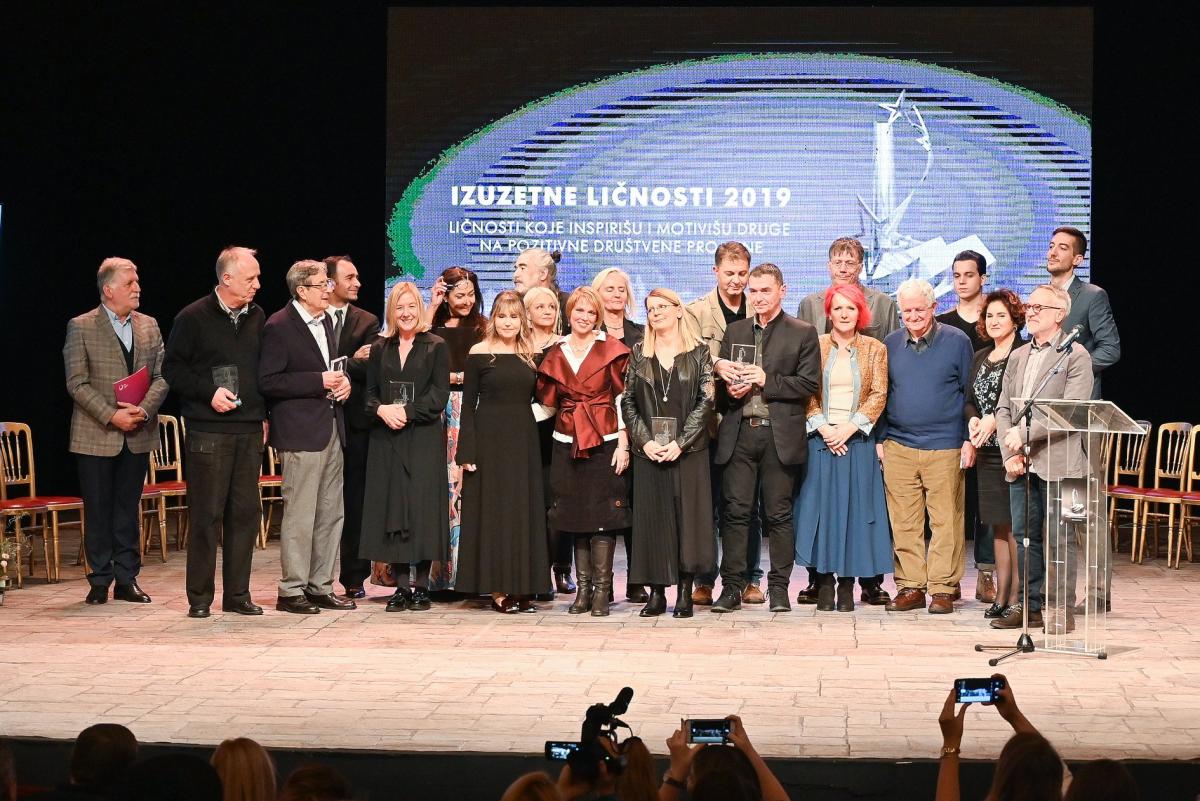 Last Friday, December 13th, the Serbian citizen activist group “Let´s Defend Rivers of Stara Planina” received a special honor: at the National Theater in Belgrade, they were awarded the “Most Exeptional Team Award 2019” at the Extraordinary People Event. The group has been fighting against dozens hydropower development int the nature park Stara Planina for years and has stopped many. It is the most powerful ecological movement in the country. Great honor and great responsibility! Congrats!