100 of scientists in support of free flowing Mura River 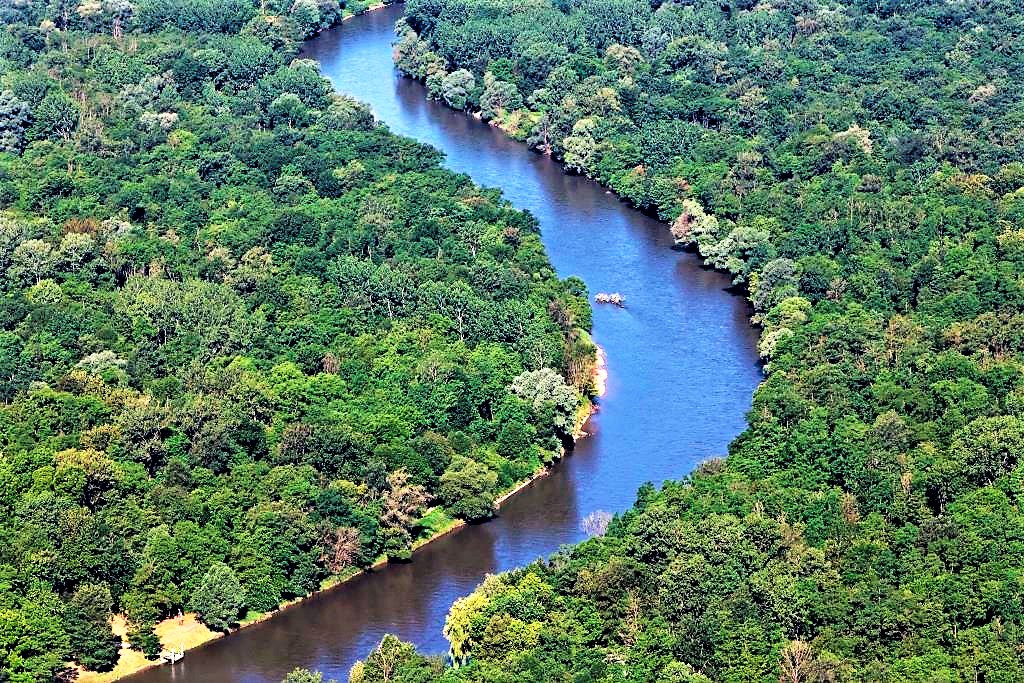 Yesterday, on the final date of providing comments to the draft decree of the Ministry of Environment to protect the Mura River from eight hydropower dams, the Mura receives prominent support from Slovenia and other European countries.  In a joint statement sent to the ministry, 100 scientists from Slovenia, Austria, Germany and other European countries expressed their support for the protection of the Mura River and welcome the decree of Minister of Environment Jure Leben to stop hydropower dams. Furthermore, they encourage the Slovenian government for a rapid confirmation of the decree.

On February 13th, Minister Leben issued a draft decree to withdraw the concession decree of Dravske Elektrarne Maribor for building eight hydropower dams on Mura River. The public was given the opportunity to submit comments within a two week period, with a deadline of today. The scientific world in Slovenia and abroad has taken the opportunity to send a supporting statement to Minister Leben.

„Hydropower dams on the Mura would cause great hydrological and ecosystem changes and consequently a grave damage in an area of incredible natural and cultural heritage of Pomurska region.  Minister Leben made an important step toward ensuring conservation of the natural environment and sustainable ecosystem services for the local community “, says Prof. Dr. Mihael J. Toman,, from the University of Ljubljana, one of the initiators of the scientist statement.

Furthermore, the scientists point out that the decree of Minister Leben is implementing the promise of the Slovenian government from September 2018, which has stated in their coalition agreement not to build hydropower plants on Mura River but to protect this valuable river ecosystem. Once coming into force the decree would set the basis for the long term protection and sustainable development of the Mura region. Just in January 2019 UNESCO Biosphere Reserve Mura in Slovenia was solemnly opened. It is a key part of the larger initiative of the planned Five-country Biosphere Reserve “Mura-Drava-Danube”, which is the joint goal of Slovenia with Austria, Croatia, Hungary and Serbia.

"A number of international studies in recent years have shown that hydroelectric power plants can have large negative effects on the river ecosystem - natural habitats are destroyed, plant and animal species begin to decline or are eliminated. This is in particularly true for the Mura as the planned dams would result in reductions of both biological productivity and diversity for Slovenia’s richest assemblage of native riverine fish”, says Assoc. Prof. Dr. Steven Weiss international renowned fish expert and one of the co-initiators of the statement from the Karl-Franzens University Graz in Austria.

"The Mura is a biodiversity hot spot in Slovenia and Europe, home to the largest floodplains in Slovenia. These unique values can only be preserved if the Mura is kept free flowing " says Assoc. Prof. Dr. Gregory Egger, international renowned floodplain expert and one of the co-initiators of the statement from the Karlsruhe Institute for Technology in Germany.

As early as 2017, Steven Weiss and Gregory Egger found out in two expert assessments that the first planned dam “Hrastje-Mota” would have enormous negative environmental consequences on the natural river ecosystem of the Mura River. The evidence is here, the scientific community agrees – Mura needs to be protected.